Tiny Titans: Dinosaur Eggs and Babies,” is a traveling exhibit that will be coming to the New Mexico Museum of Natural History & Science in Albuquerque. “Tiny Titans” is promoted by Silver Plume Exhibitions. 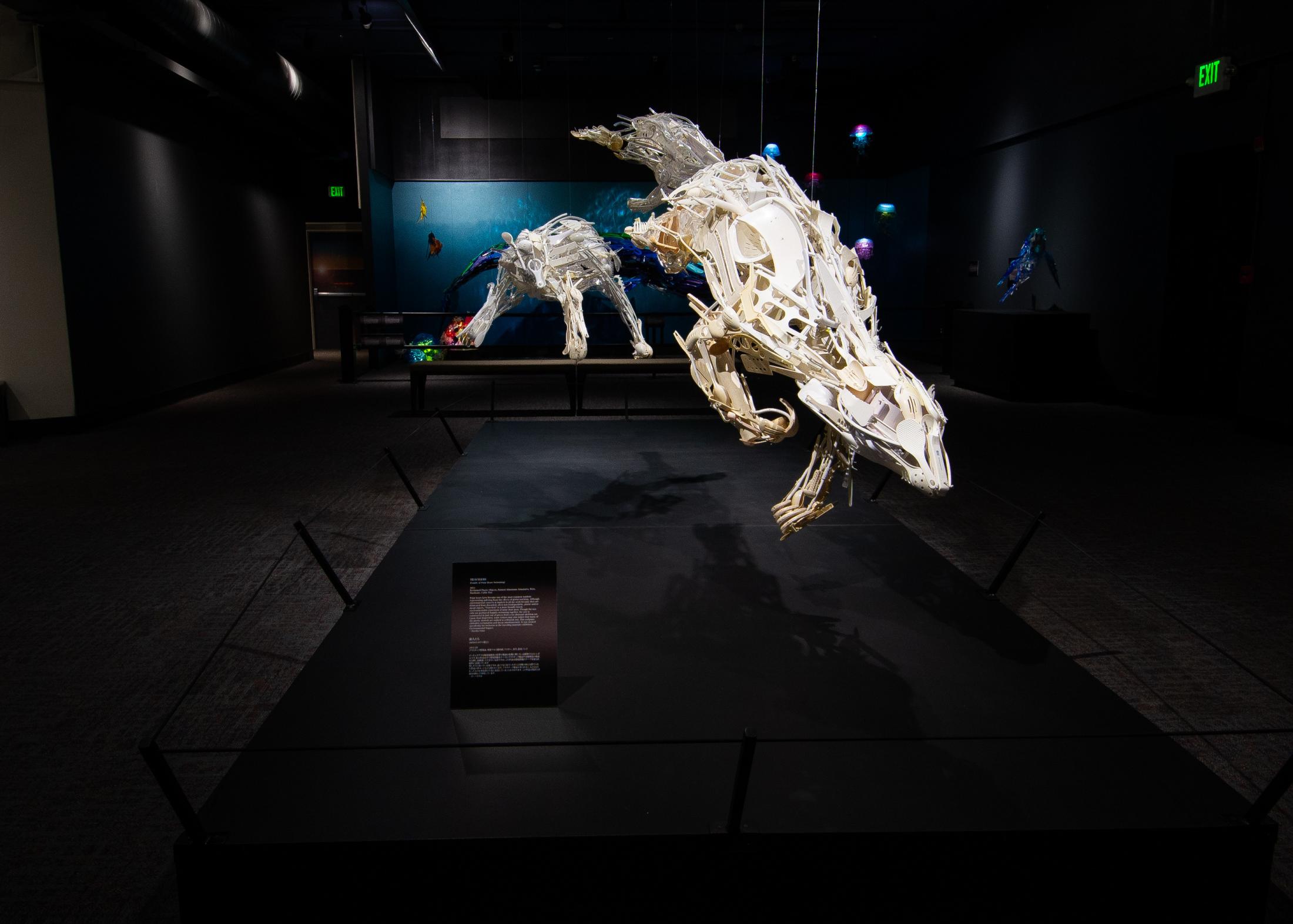 New Mexico’s Link to the Past 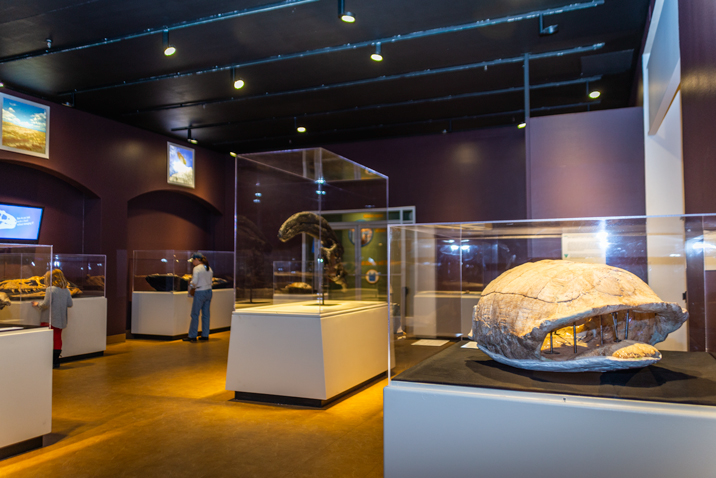 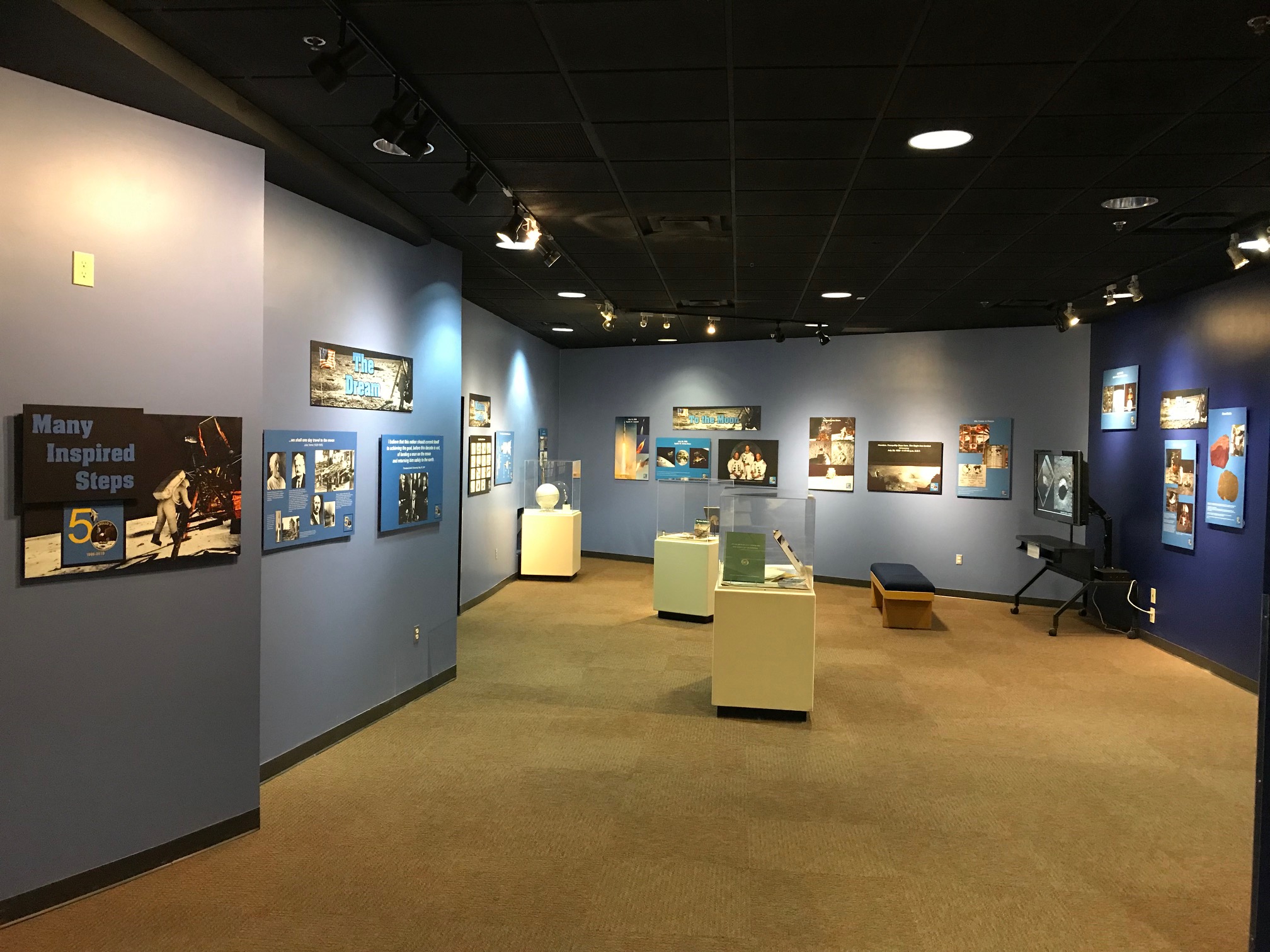 Commemorate the landmark 50th anniversary of Apollo 11 with an exhibit which features panels illustrating the story of the mission, from the original dream to the science returned by the astronauts (courtesy of Audio Visual Imagineering). Displays include a variety of Apollo 11 popular memorabilia, official NASA science publications, and lunar maps that were used to plan the Apollo landings.