Perseverance is about to land on Mars

Get ready for more adventures on Mars. Although Perseverance appears similar to Curiosity, the previous rover, it is a new mission throughout. The really big difference is that Perseverance is tasked with identifying and caching samples for potential return to Earth beginning this decade. For that reason, the careful documentation of every aspect of the geology and the context of the sampling along the traverse will be a vital component of the mission.

To help the Science Team accomplish this goal, i the next few years I will be the lead "field geologic mapper" for the Persverance mission. I will be responsible for in situ Geologic Context Mapping (GXM), which is my science investigation for this mission. 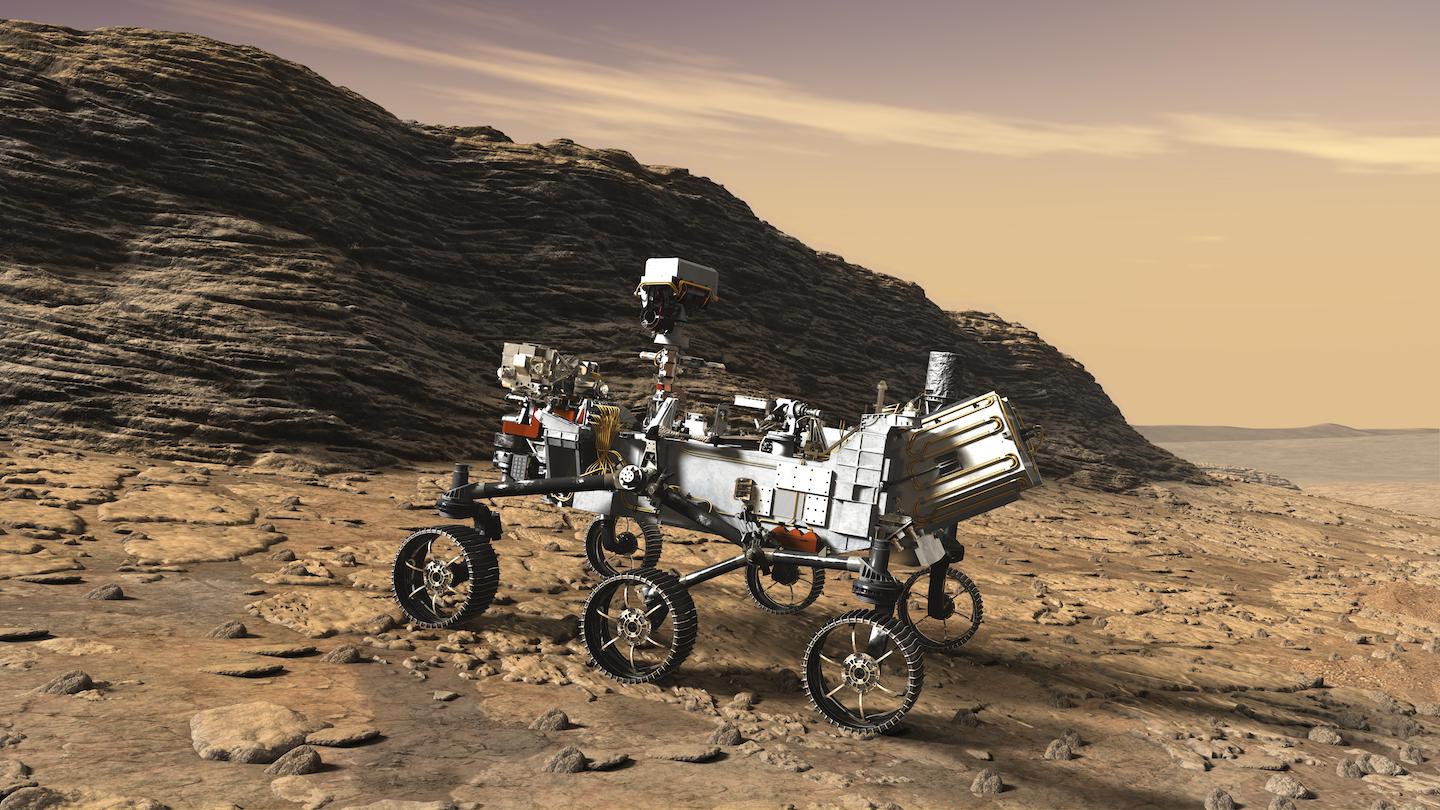 In preparation for landing, here are a few pieces of information that might be of interest. First, as of this writing Perseverance is less than 10 days out from Mars. REturn here over the next several days to "watch Mars grow" as Perseverance approaches Mars. 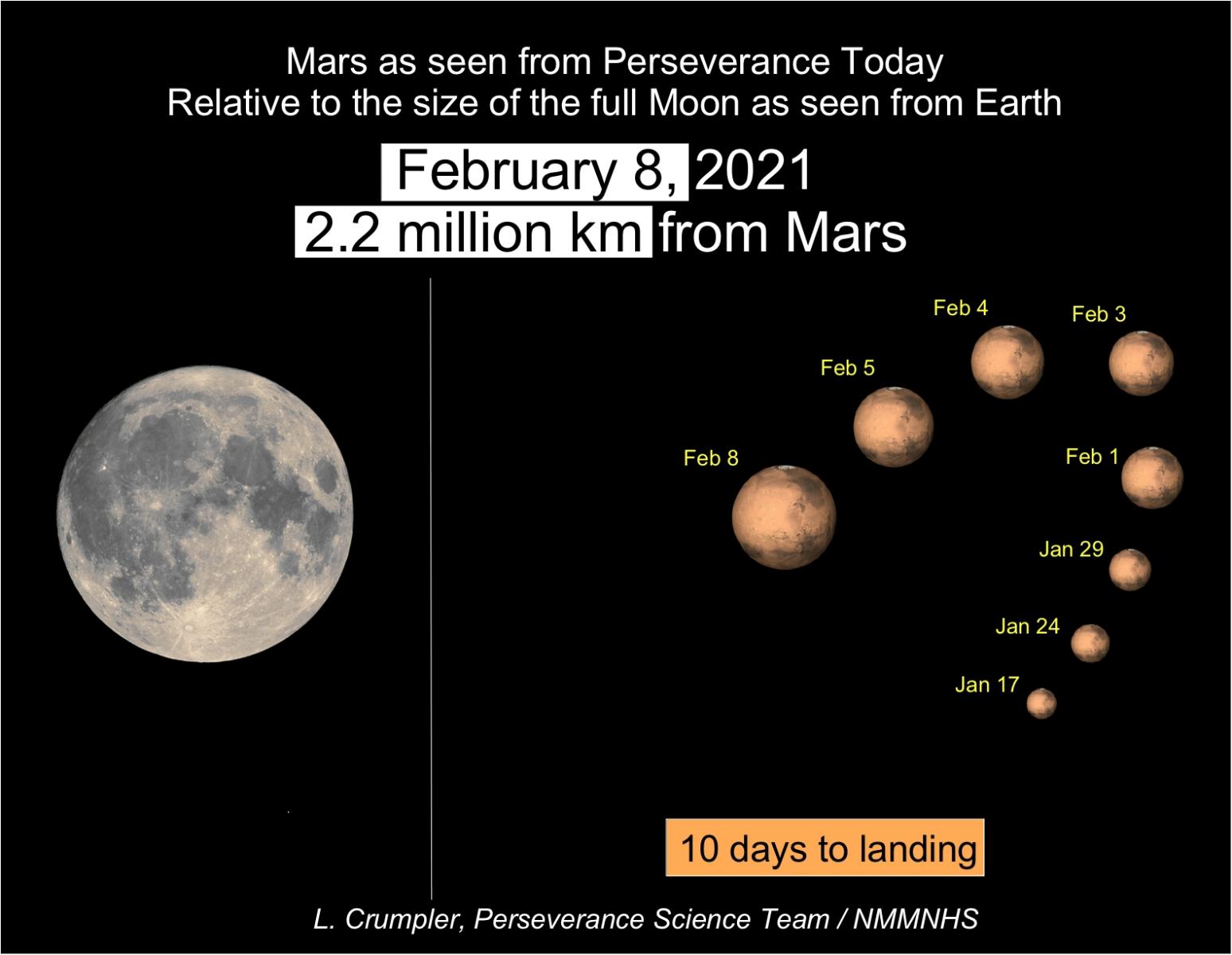 Here is where Perseverance will be landing, hopefully near, rather than on, a ancient river delta located in the northwest corner of the Isidis basin. Over the next few years we will traverse up, across the delta, and onto the crater rim on the west side of the map.The sediments in the delta will be somewhat like the Mersaverde formation in western New Mexico, such as that exposed in the Rio Puerco Valley. It should be an "interesting" landscape. 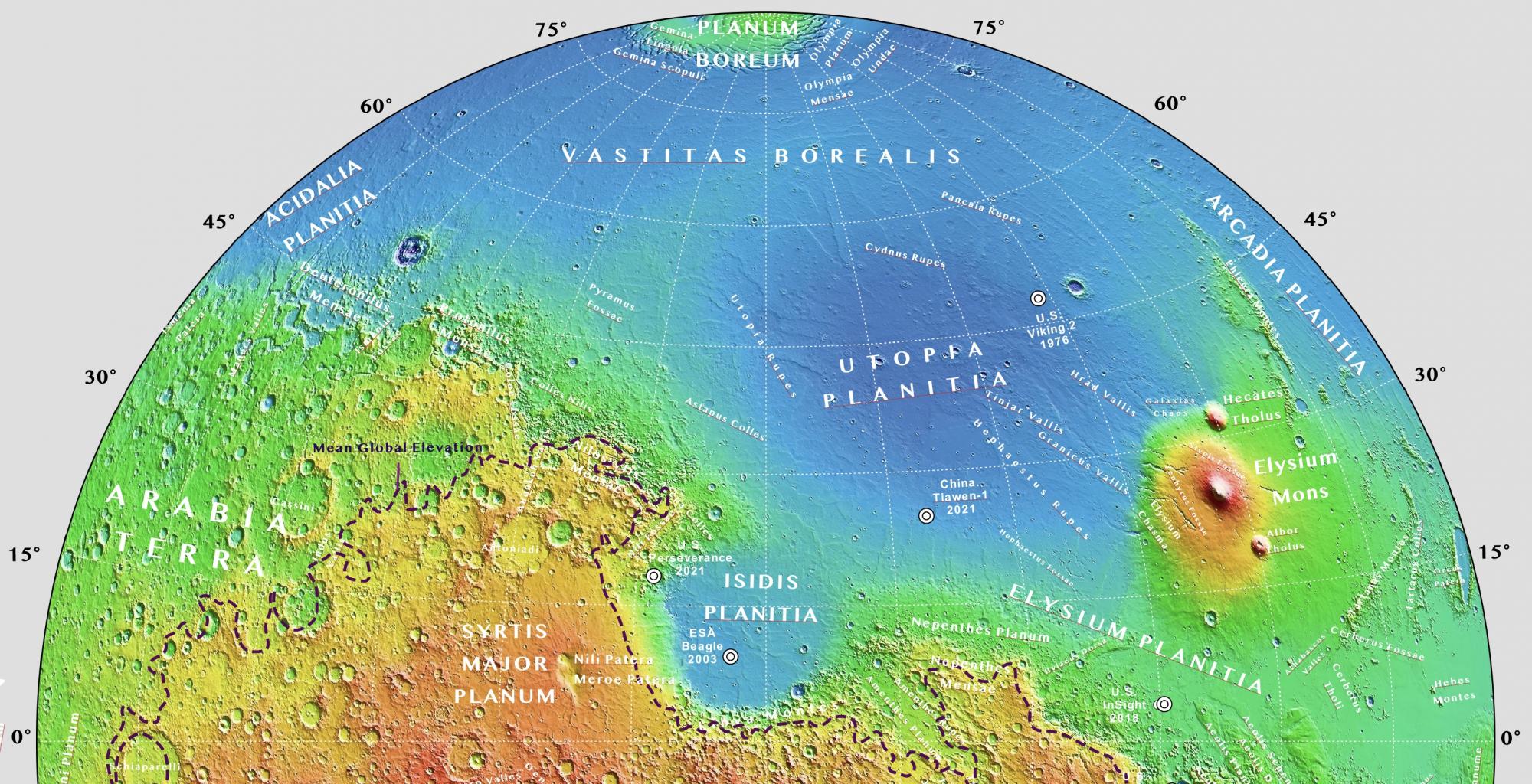 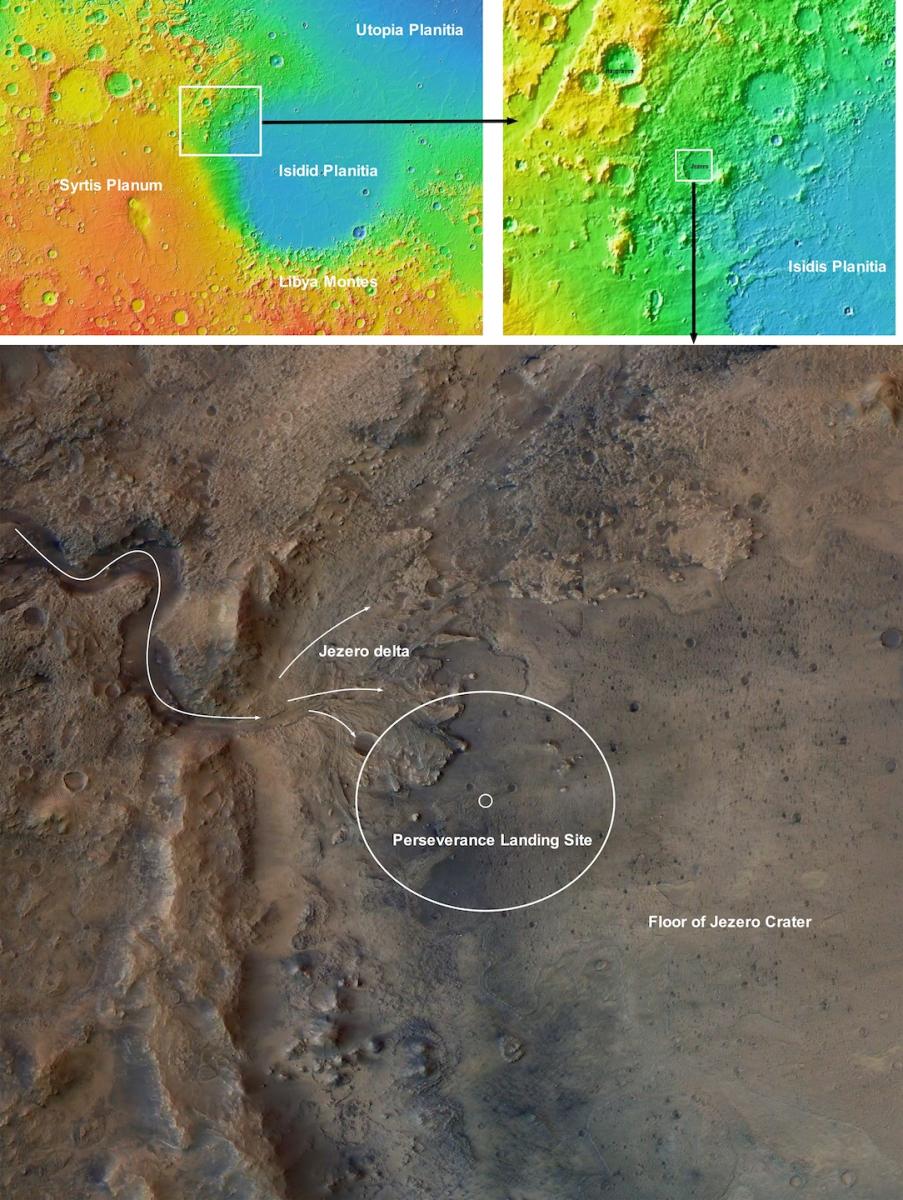 Stand by for more in the coming days.