Location:
35.1°, -106.5°
Type:
Clusters of scoria cones, intermediate thick lava flows
Age:
Ranges from 1.5 to 3.5 Ma
Significance:
Cat Hills is one of the youngest volcanic fields in the Rio Grande rift; Los Lunas volcano is a complex of thick lava flow eruptions; Tomé volcano is the site of an anuual relgious pilgramage
Composition:
basalt through basaltic andesite

Summary of Locations and Known Ages of Volcanoes in the Albuquerque Basin, Rio Grande rift 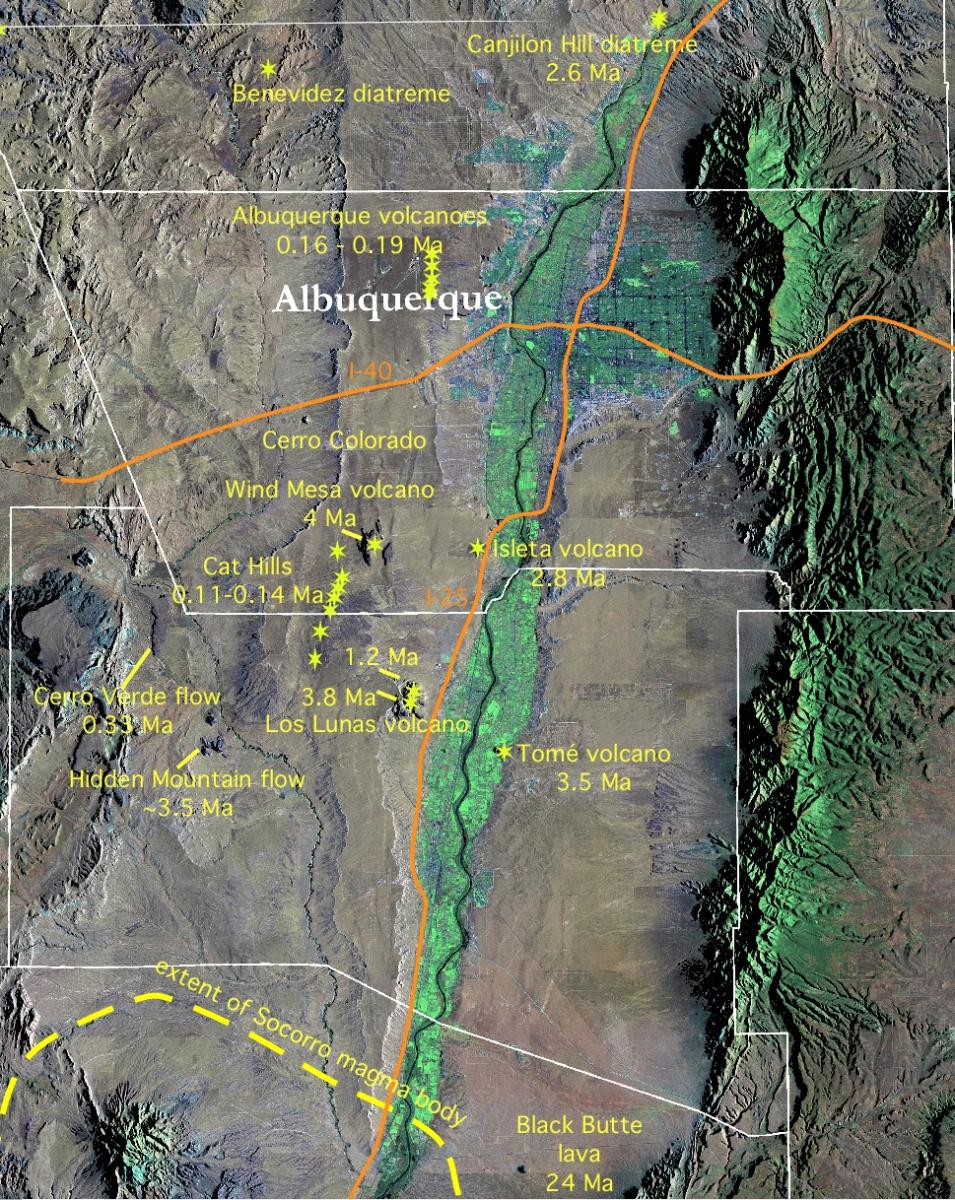 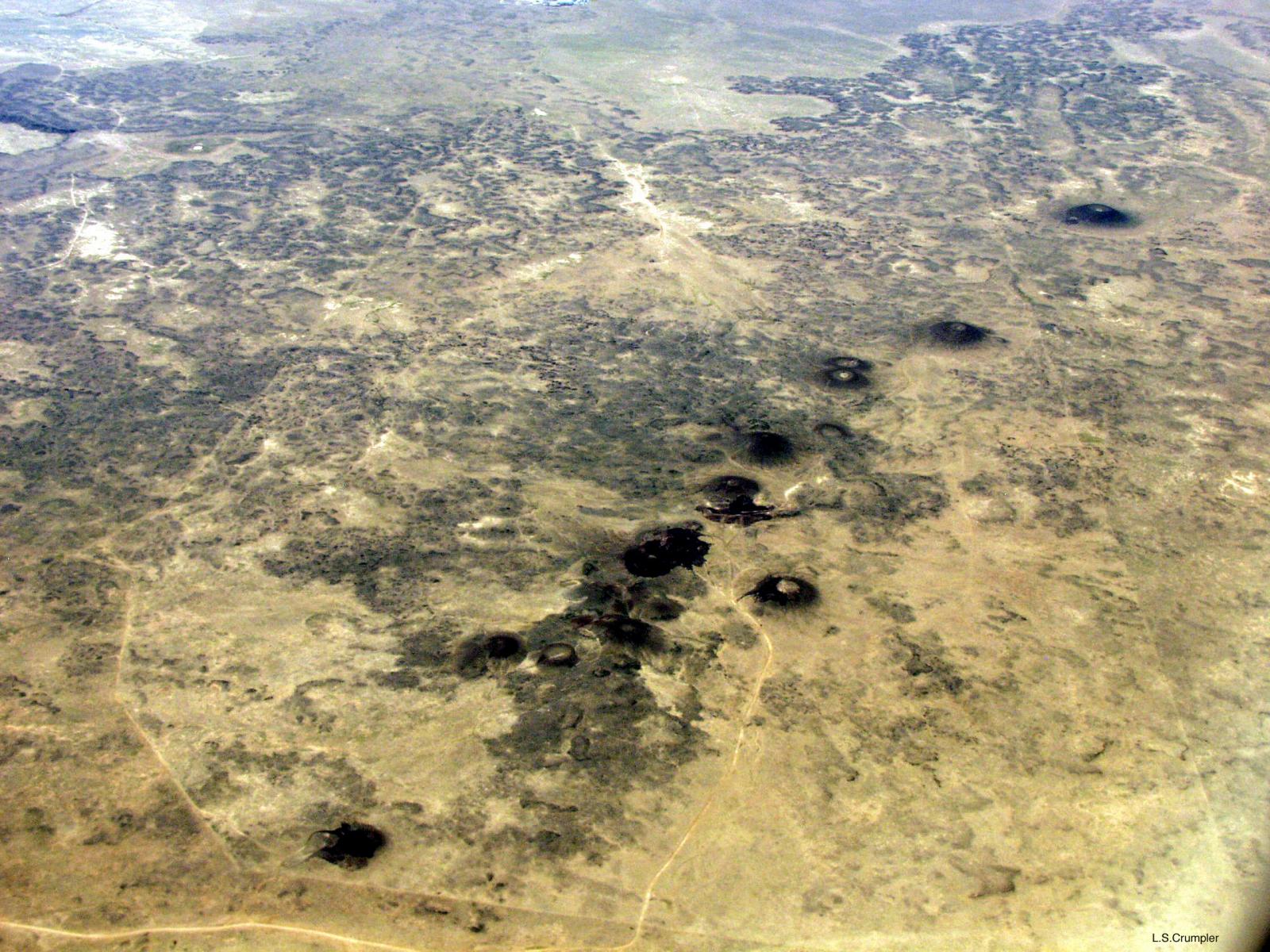 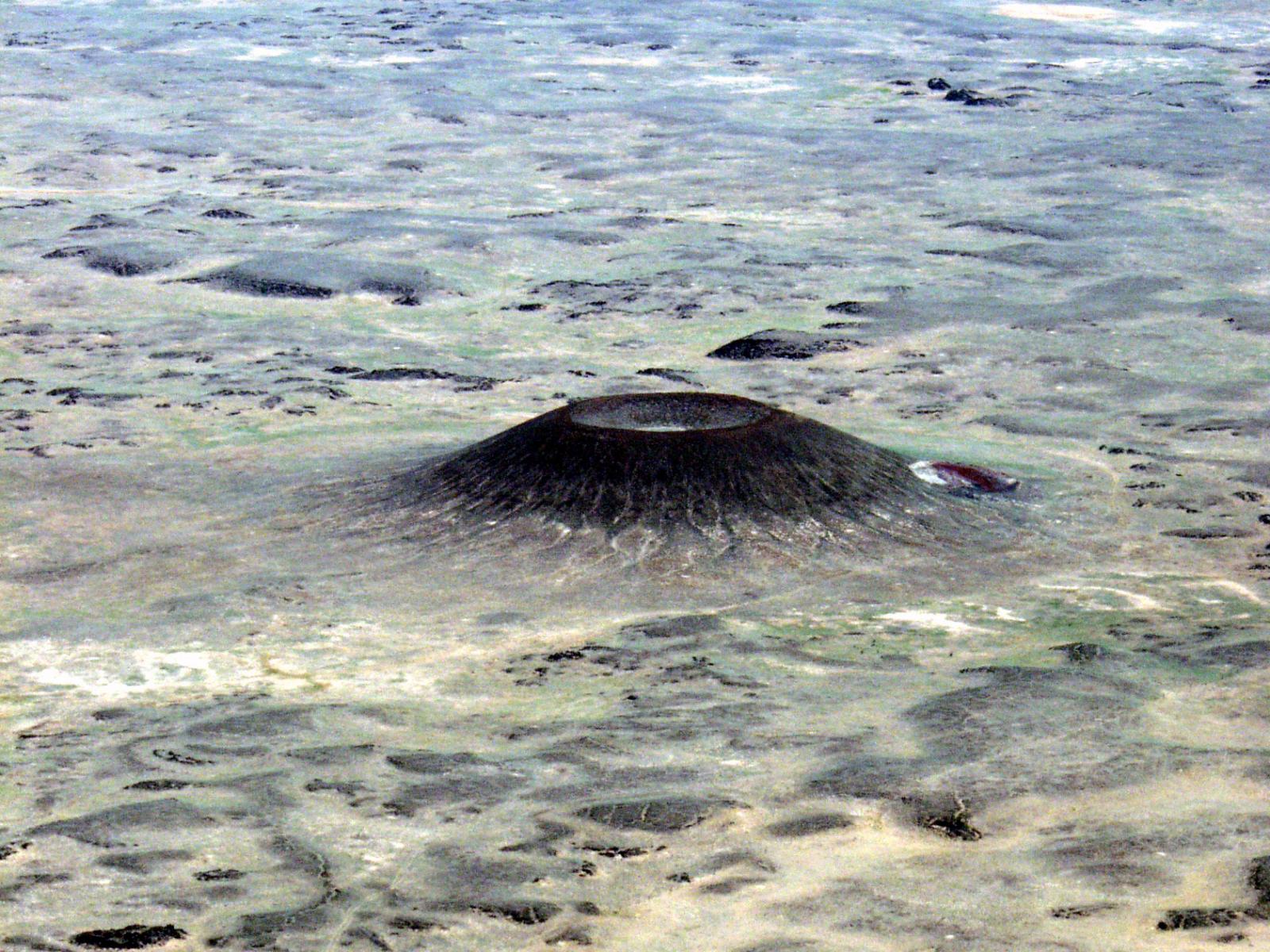 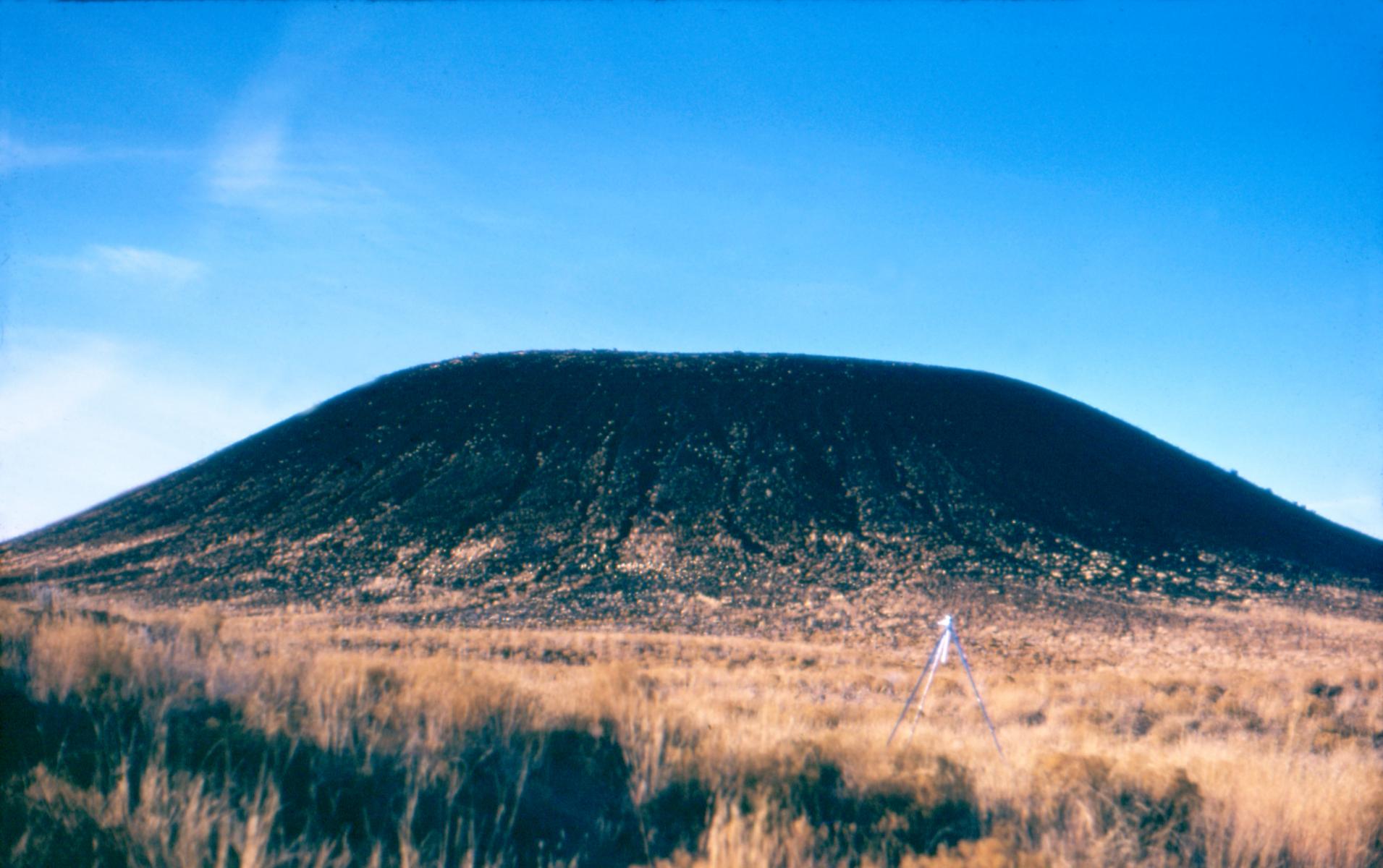 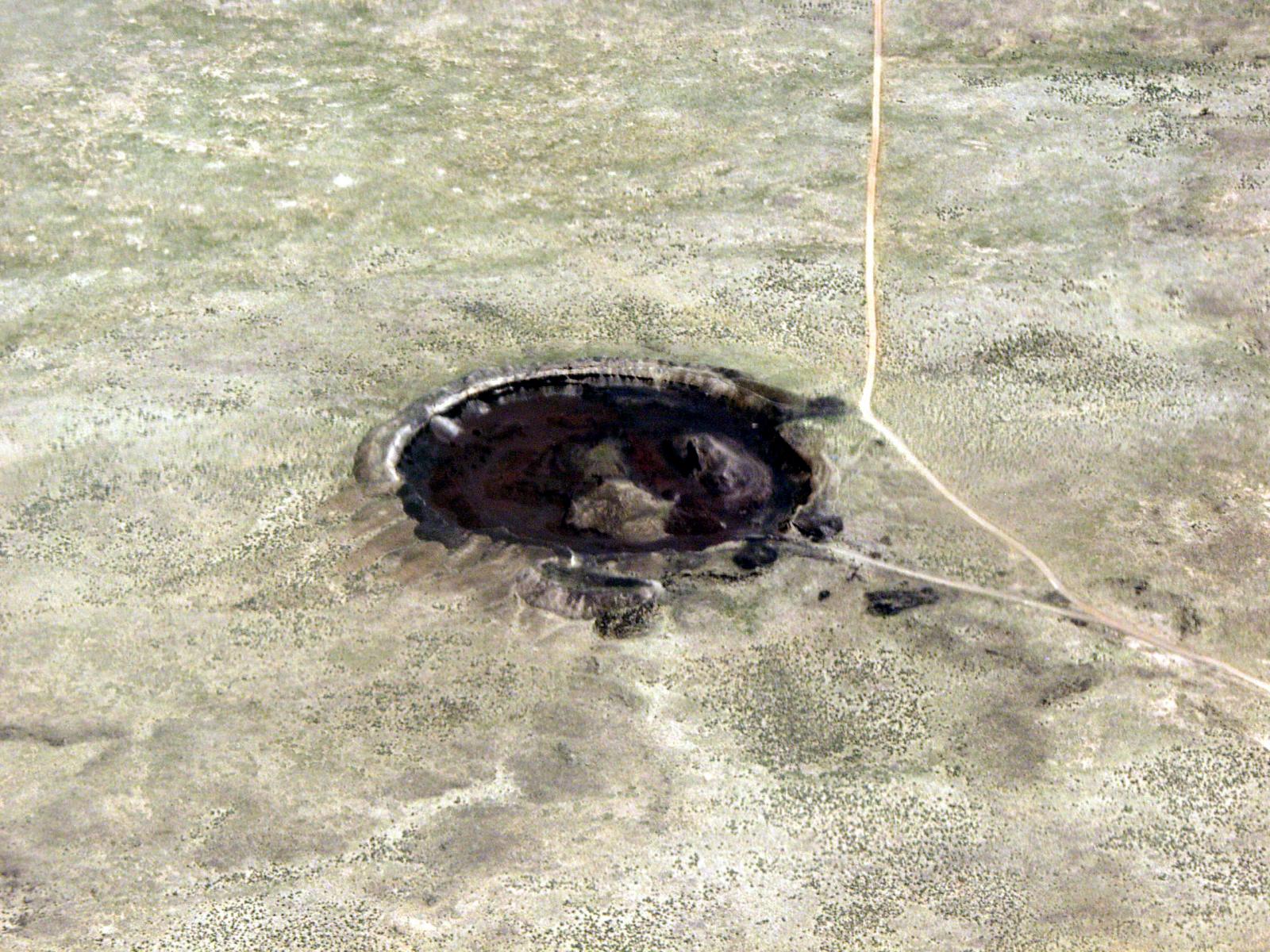 One of the youngest eruption sites in the Rio Grande rift, this Cat Hills scoria cone has been completely quarried away. -Photo L. Crumpler 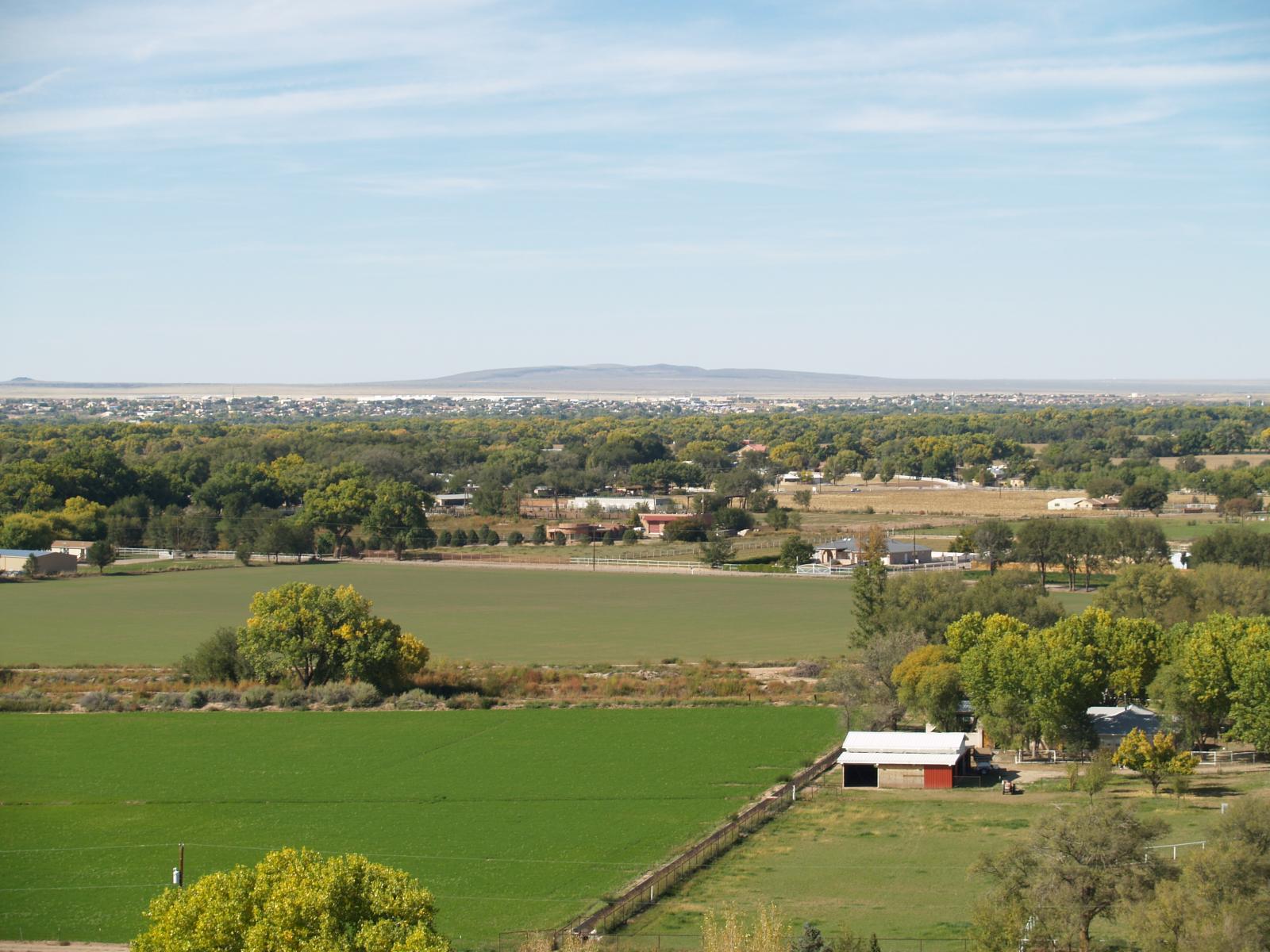 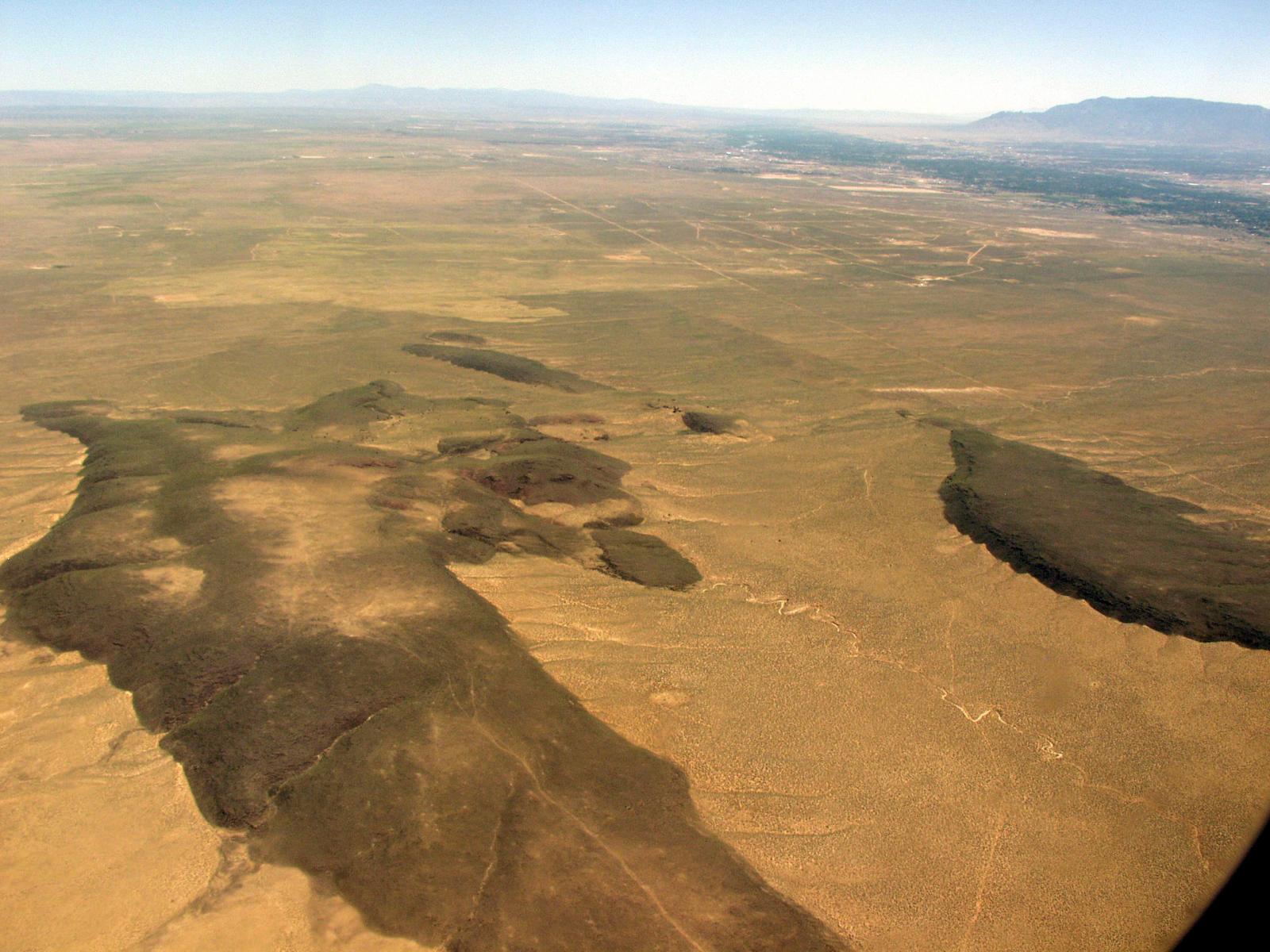 This northward-directed aerial view of Wind Mesa volcano shows the central graben that cuts through the volcano. The center of the volcano is near the center of the image consists of scoira and is presumably the source of most of the lavas. In the distance on the horizon to the north is the profile of the Valles Caldera. The Rio Grande valley and the Sandia Mountains are on the right.-photo L. Crumpler 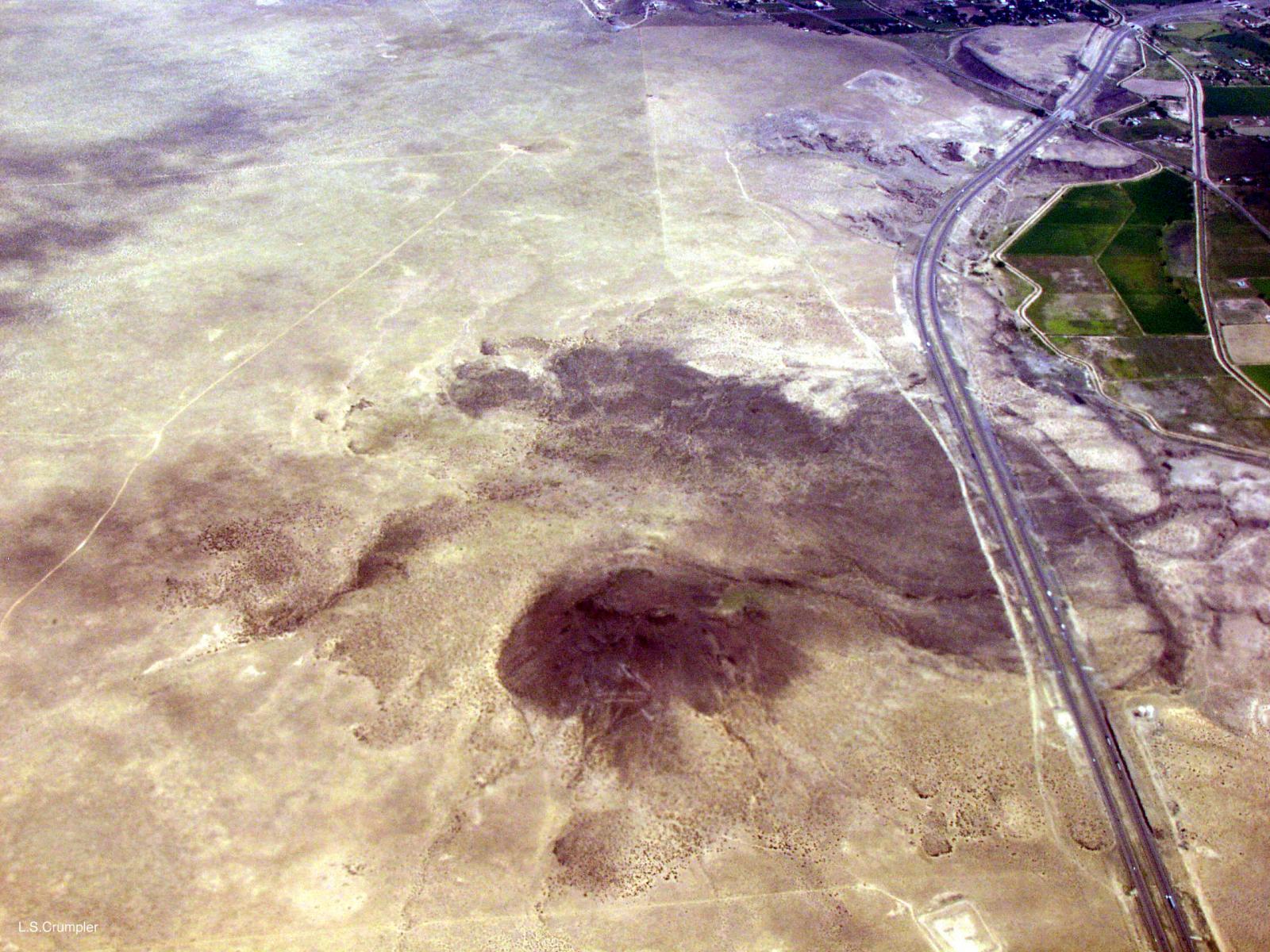 Isleta shield volcano is just west of the Rio Grande and east of Wind Mesa volcano.. Lava flows from the Isleta shield volcano are responsible for the "isleta" of Isleta Pueblo. These lava flows are exposed in a road cut by I-25 between Albuquerque and Los Lunas just south of the overpass at Coors Blvd. -Photo L.Crumpler.

View directed south over the three eruption sites of the Los Lunas volcano. The near end is a natural section through a late scoria cone resulting from slumping of the north flank. The oddly circular lavas on the left are part of the more andesitic eruptions that took place from the center of the composite of three eruption sites. While it is possible that the circularity is a result of symmetrical "puddling" of the lavas at the base of the central cone, it is also likely that the lavas encountered and filled  pre-existing maar type craters. The oldest eruptions are responsible for the scattered hills in the upper right. These are equivalent in age to Tom´volcano across the valley to the east (left of the left image border). Interstate highway 25 is on the upper left.-photo L. Crumpler 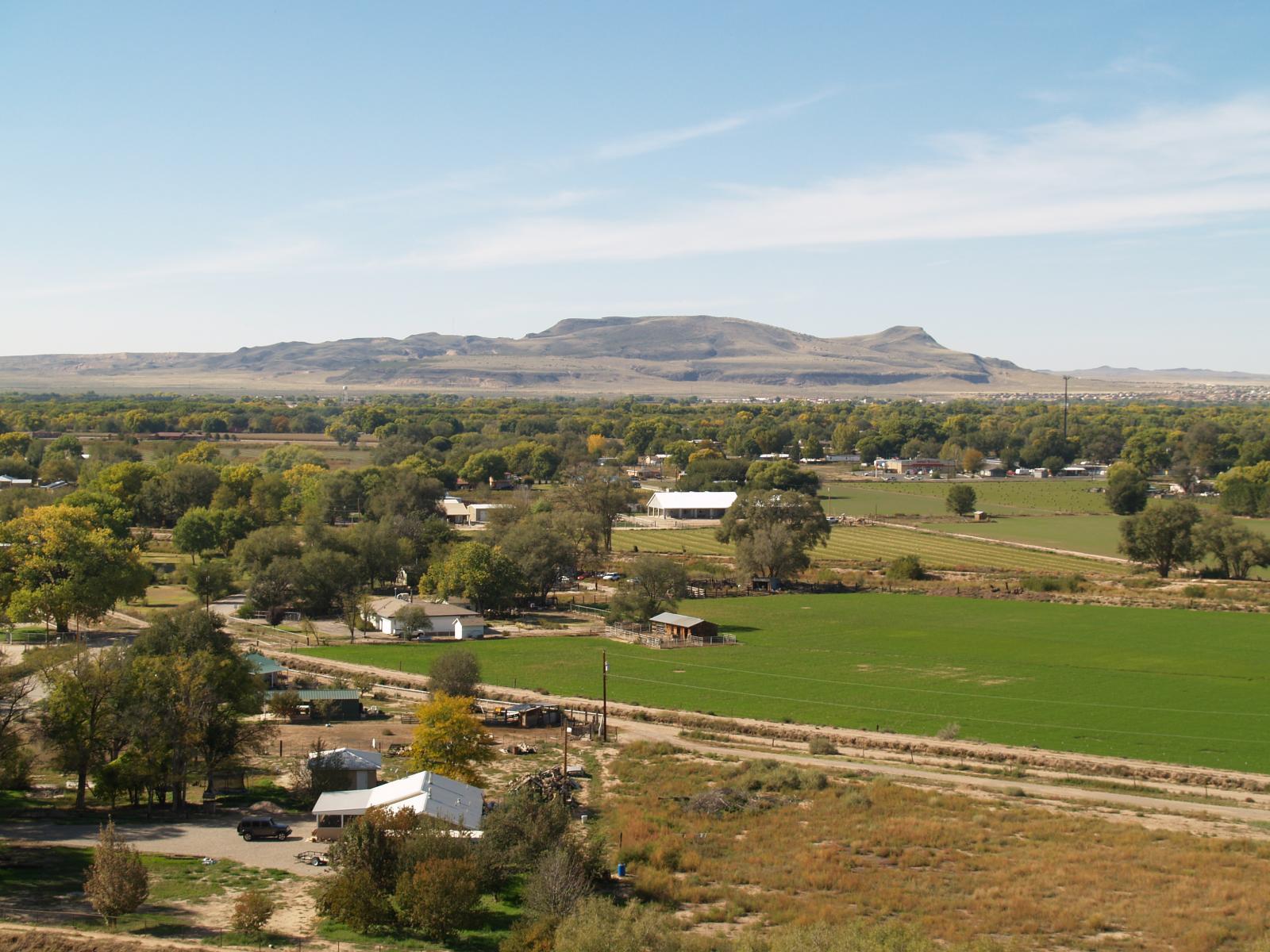 View directed west across the farmlands of the Rio Grande valley floor toward Los Lunas volcano from the west side of Tomé volcano. The southern cones of the Cat Hiils may be seen in the right hand horizon.-photo L. Crumpler 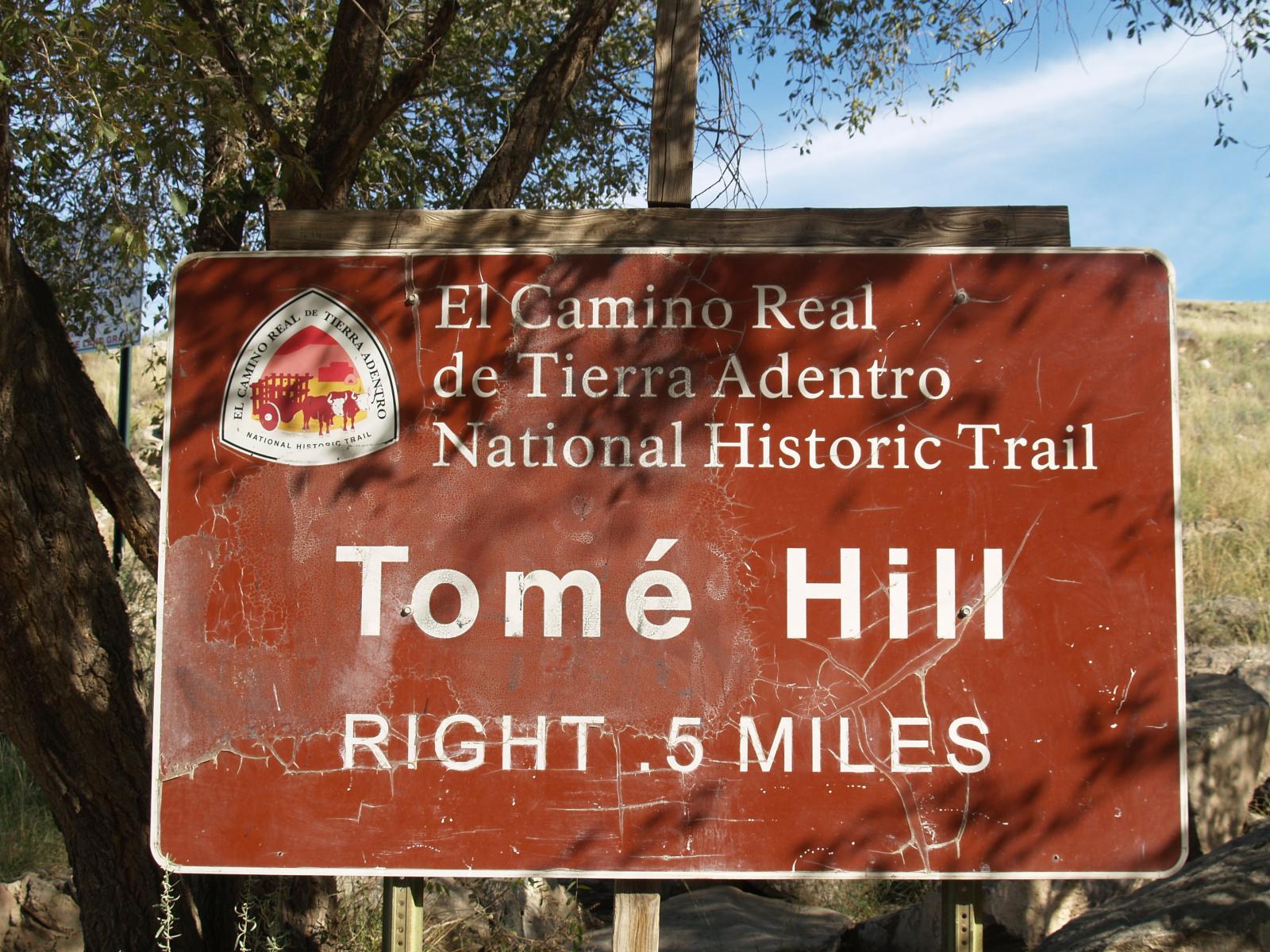 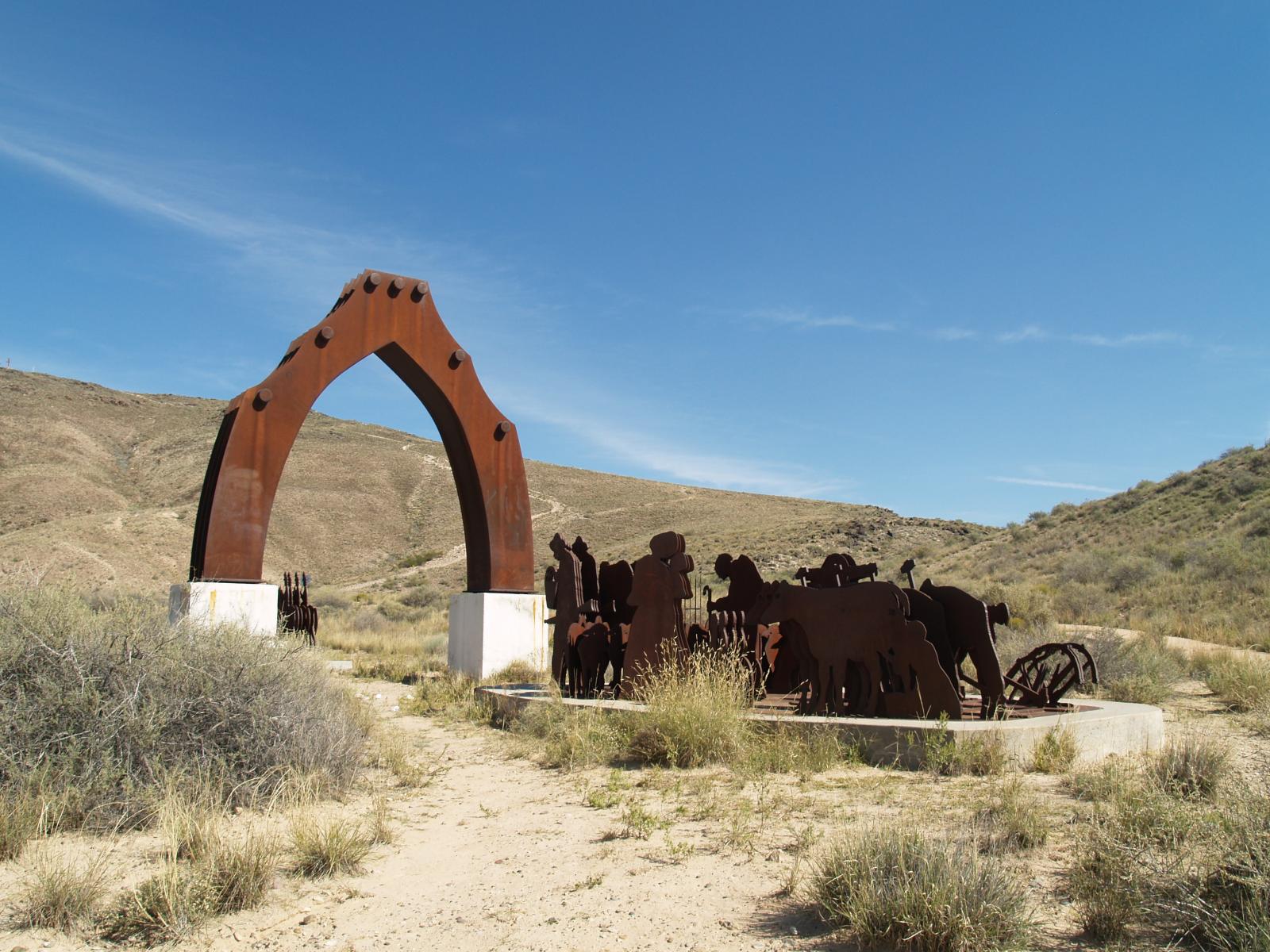 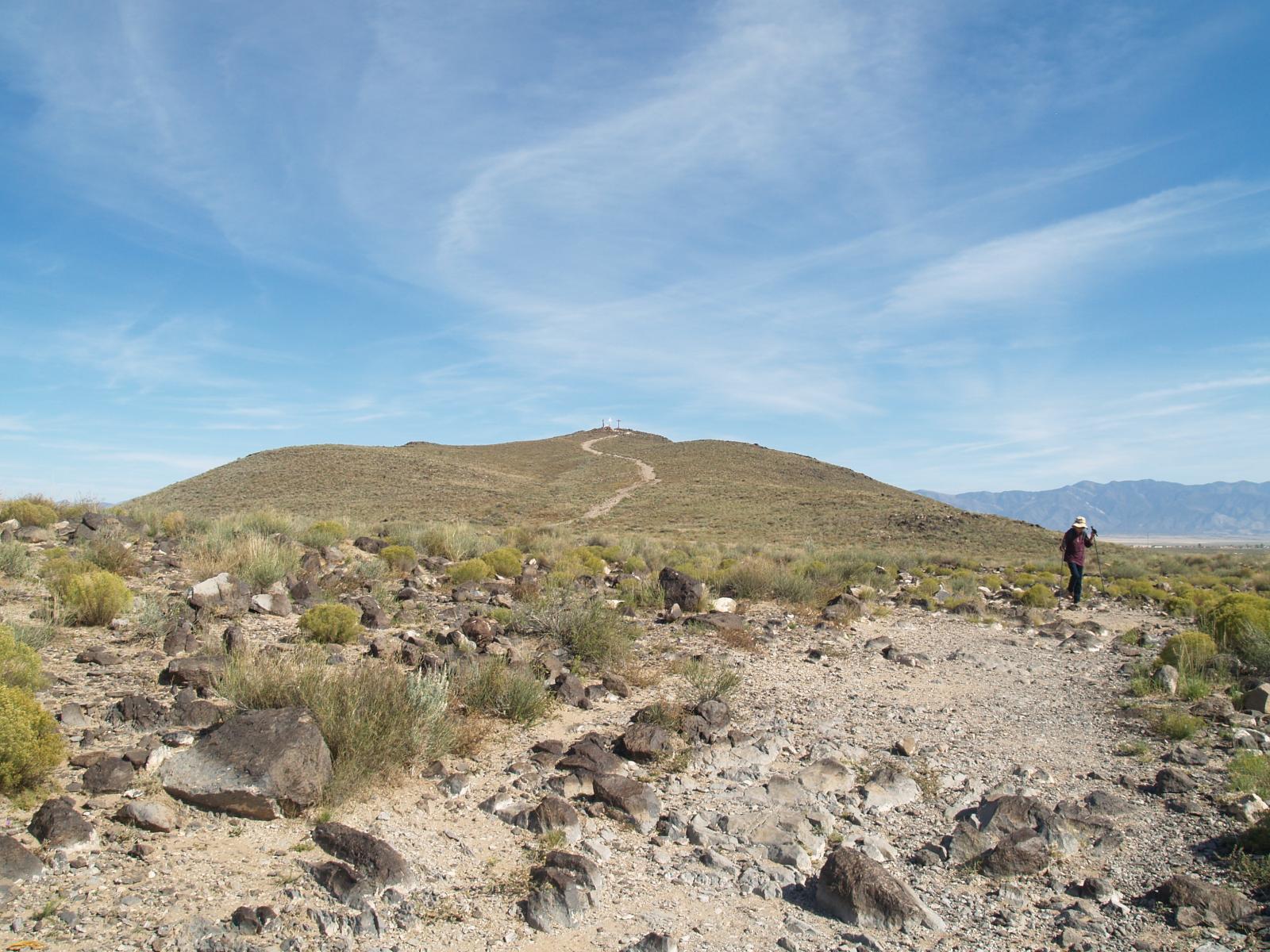